Was asked to help rally the troops about the latest false advertising that occurred on Global version of Dokkan Battle double dokkan summon event. NateSA wrote up the following template for those of you who want to use a base for contacting & letting em know you're unsatisfied with what happened & want some action taken.

BluePiccolo will be live streaming in about 2 hours on this matter for those who want to find out more details: 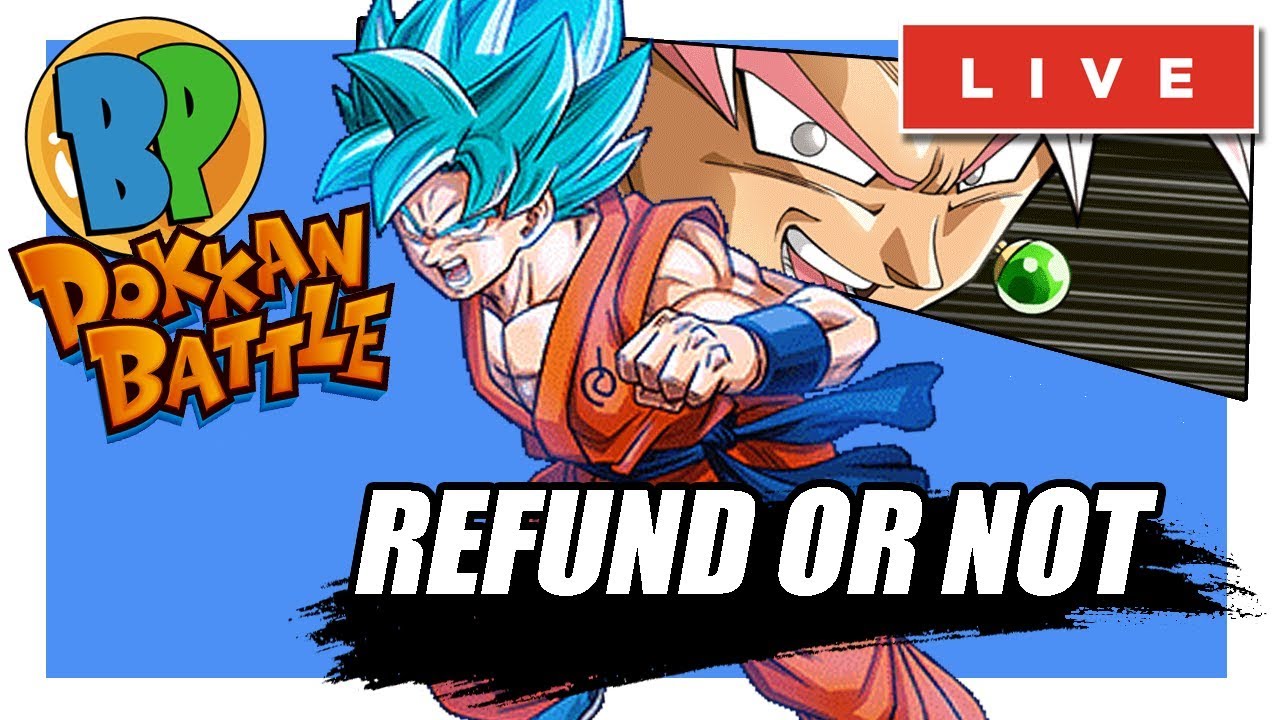 We the Player Base have a legitimate concern as to the handling of the above mentioned title by the above-mentioned publisher. For the date range of April 20th 2018 through April 23rd 2018 the player base was never made aware of a misleading error in the advertisement for a major in game campaign. During these “100 hours” Tens of thousands of players used in game currency as well as money to purchase in game currency for this advertised event. Only after the event has ended did the publisher make a formal statement acknowledging there was a misleading error on one unit in the campaign. This error made it completely impossible to pull the advertised unit, simply because the unit does not exist in the form it was advertised and more importantly, was never included in the banner’s pool, despite being featured in the advertisement.

During this major celebration The publisher proudly …

Was playing around today in Google Now & ended up coming across all my Google "Saved" items on my phone. I thought these were being added to my bookmarks but when I checked on my computer they were no where to be found. Ended up finding em all at google.com/save!

This is so awesome! It has saved images from search results (I was looking for a moveable cupholder for the couch haha), pages I've added to read later on mobile, lists I've created in Google Maps (Vacations/Places Visited/Want to go), and more. The design is very simplistic & minimal, which I actually prefer.

You can create your own defined lists, similar to Pinterest Boards, and add items to multiple lists so you can be as organized with em as you want. This is something I have always wanted & the primary function I had for Pinterest. Except this gives you direct links to the content instead of the annoying zoom thing that Pinterest has.

Update: APKs are up, I have not tested them all & not sure if all of the C1 versions uploaded correctly. Don't forget to make sure you enable storage permissions as stated on the APK Page.

In the process of uploading the APKs now. Everyone needs to chill out. If you didn't notice I am not responding to anything on twitter so spamming me more isn't going to speed anything up.

Update happened while I was at work so deal with not being able to play for a couple hours. No ones holding you to keep using my APKs. You're free to leave at any time.

For those of you who have been patient & supportive, I greatly appreciate it and are the reason I put myself through this garbage disposal.

Haven't posted hip hop post for a while. Not a whole lot that was grabbing my attention to make a list out of. I think I have enough now. Hear No Evil by Young Thug dropped, only 3 songs but all were pretty good. Liked the Nicki Minaj Feature track the best.

First time I heard "Plug Walk" I didn't think much of it but after hearing it a couple times it got me haha. Got some Drake, NBA YoungBoy, Wale, & others. Check the Audiomack playlist out below if you're interested.

I love being able to create my own aliases with Linux. Instead of memorizing commands I can just add quick calls to the code for things I notice I do a lot! The following are just some basics that save me a lot of time.

These are some of my favorite Regular Expressions to use. Code samples are Javascript. Usually I will use combinations of these to get the results I'm looking for. Right now I only have a few, plan on adding more as I come across em & write em.

Will be posting images/data I come across in the latest apk. No new characters (assets at least) from what I can tell. Let me know if I post any duplicate stuff from last CBT.

Some one leaked the APK for those of you looking for it. It's not mine & I haven't looked into it but guessing it's fine. There are others floating around too, so don't blame me if PvP isnt working good cause I was all about keeping shit locked down this round.

If are weary about the other leaked apks: I have made a direct clone of the app from the playstore & uploaded renzy.me/dblcbt2 [MD5 Checksum 2af3f2c8cc5e6baa98d66cf9e3c0051b]. Was not planning to do this but since others have put it out there I might as well make sure a pure/clean version (not implying other versions are infectious) is available.