Anything that most people consider nerdy

Picked up this game for Nintendo Switch cause it looked kinda fun & different from a lot of games available on the store. It is a bit quirky/cheezy BUT for the price point ($20.00) I feel like I will get good entertainment value out of it. I've been having really good luck with 20 and under games on the Switch.

Since the Nintendo Switch tells you how many hours you've played for each game (really nice feature that I did not see anywhere on PS4) I started evaluating games based on $/hour of entertainment. No, this doesn't fully quantify the real experience but it does help me with picking new games. But for example, Rocket League, I got for $14.99 on sale & have 165+ hours on it. That's $0.09 / hour for an amazing game I can pick up a match at home or on the go, great time killer since matches are only 5min or so.

Another thing I found to be kinda useful was to cross-reference my friends games and see if the top games they play are similar to mine. If so, I try to see if they have any crazy amounts of hours on games that I don't have. It at least gives me something to look into if I'm on a dry spell for new games.

Wow. I didn't realize all the planets/moons Google has available now on Maps until today when I was playing the "Where's Waldo" April Fool's thing and had to go to the Moon. I knew they had Earth's Moon & some Mars stuff, but look at this!

Took me a little bit of searching but you can access it direct from https://google.com/maps/space/

Might as well post the Where's Waldo images I came across. This is kinda making me want to buy the books I had from when I was a kid haha.

Saw the Hyrule's Funniest Home Videos last night & loved everything about it. There isn't anything about hippos in this I was just listing words starting with H and find hippo to be a fun word, and love the hippo xmas song.

I'm sure there are many out there that are far to young to understand the "America's Funniest Home Videos" reference but who ever made this did some solid work. 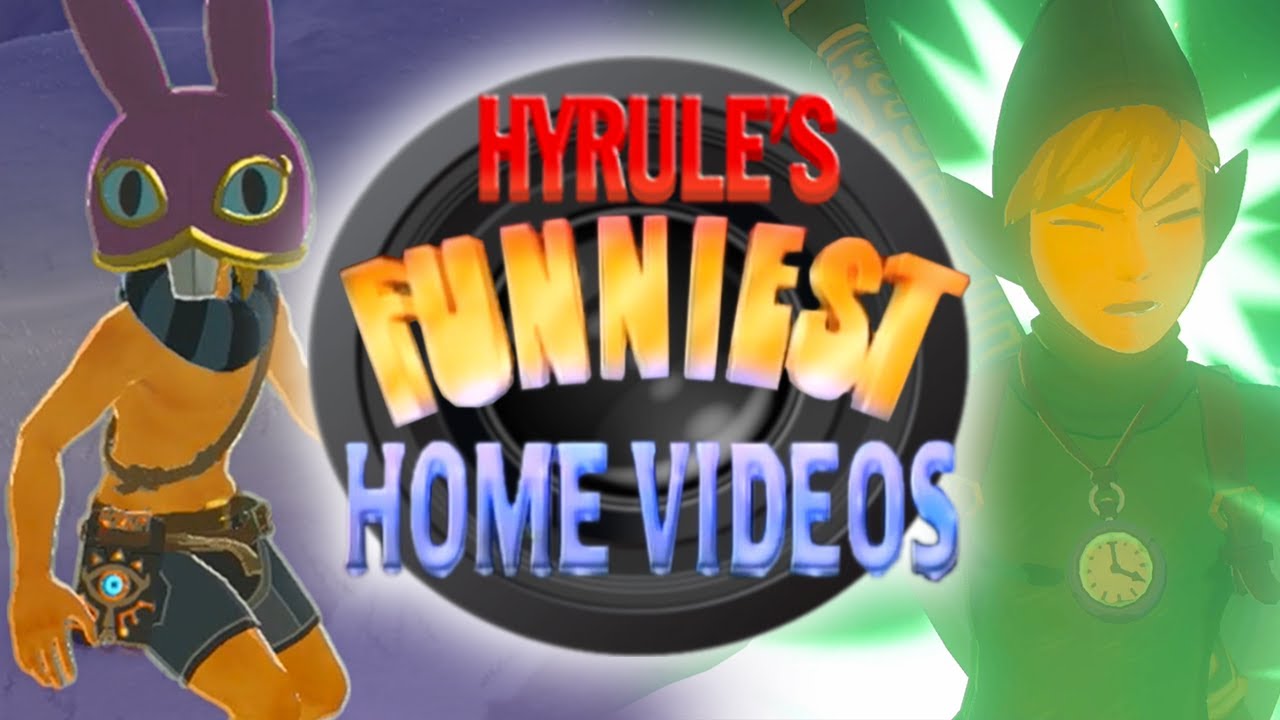 Then after seeing this video I had to watch @videogamedunkey's amazing masterpiece. 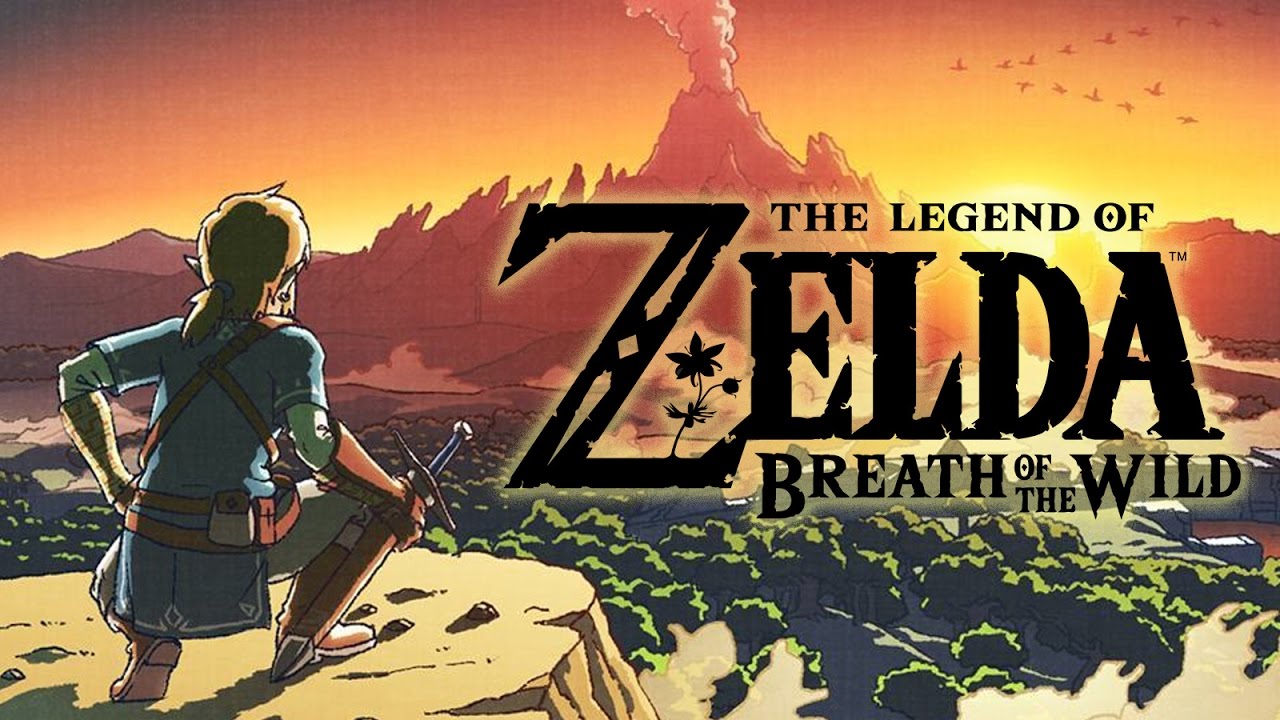 Currently new user registration is disabled on the site. I'm still working on Google & Twitter login functionality. I haven't had much time lately to work on it so wanted to give those wondering an update.

The APKs page has been fixed up so you don't have to be logged in to download the files. The majority of people are creating accounts just to get the mods so if that's you, you can stop reading. If you're wondering about global 3.8.2 update - I'm not focused on that now, stop asking. It's not a forced update & 3.8.3 could be coming soon anyways.

For those wanting to register for Box features - I will be pushing out a way for you to create an account with Google sign in first & should have it ready in a day or two. Then Twitter. Eventually Facebook & possibly others.

After that I will be adding in account social linking for those of you that already have an account. Linking social accounts can be used to sign in & you won't have to worry about passwords, other than for the social account you have linked up.

I will post updates here as they happen. That's all for now.

Just started getting into gaming again after going several years without buying a system. The previous console I purchased was a Nintendo Wii, so yea that was some time ago.

I got my Switch sometime in Summer 2017 & picked up one of the Pro Controllers just cause I wanted a real controller to use. After playing Mario Kart with my wife for a bit and getting used to using the Pro Controller when playing solo, I realized how much better it was than the Joy Con one & got another one so it would be fair when we played.

At first I was a bit salty about the pricing of them, I think they're like $10-20 more than xbox or PS4 ones, but it wasn't until after I purchased a PS4 and had a different controller to compare to that I realized how AMAZING the Nintendo Switch Pro Controller is.

Many games are primarily based on using joysticks & the reach that is needed for the PS4 joysticks is ridiculous. No I don't have small hands. So I can only imagine how uncomfortable it is for a kid trying to play a game on PS4. Now the Switch Pro controller. The left joystick is where the PS4s D-pad is. That is the most natural position ever. I love that Nintendo Switch for doing that.

Not to mention the batter on the Switch Pro Controllers tend to last way longer than PlayStations. It doesn't have wasteful lights that are forced …